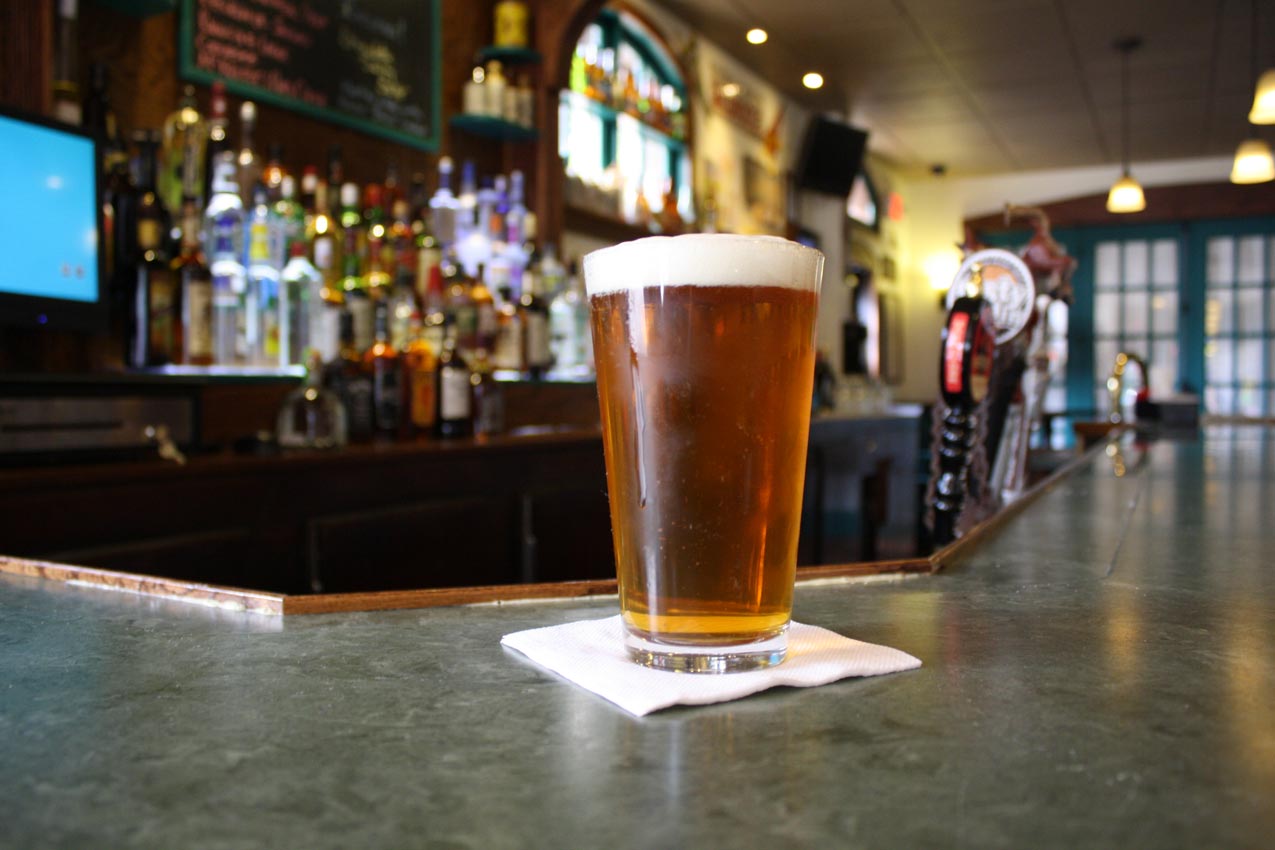 Owners Nancy Abramo and Len Mattie have lived in the Parkside area, with its kind-hearted neighbors and genuine camaraderie, for 22 years. For decades they passed the building at the corner of Russell Street and Parkside Avenue and imagined what the run-down and often-vacant building could become. In 2012 the pair bought the building and painstakingly turned it into the Parkside Meadow Bar & Restaurant, a welcoming gateway into their beloved neighborhood where neighbors and visitors could get together for a drink and a bite to eat.

Originally a candy and cigar store, this structure became the home of the storied “Park Meadow Bar & Restaurant” in the 1950s. Throughout the ’70s and ’80s it evolved into a rowdy hangout that many Parksiders considered a public nuisance. The doors were finally closed in 1991. Since then, the corner has housed a series of failed restaurants or nothing at all.

With nary a cent spent on maintenance in the last 30 years, the building infrastructure was in a very poor state. The entire first year under Len and Nancy’s care was dedicated to correcting this. The new Parkside Meadow opened in the fall of 2015 with a new façade featuring deco transom windows hidden under plywood for 60 years. Inside, thousands of artifacts celebrating Buffalo’s people, architecture, food, and events from the late 1800s to the 1950s remind guests just how rich our city’s history truly is.